WHAT YOU NEED TO KNOW ABOUT THE R-22 PHASEOUT: TIMELINE, WHY, AND SCIENCE

By Rob MinnickPublished On: February 18, 2015Categories: HVACComments Off on WHAT YOU NEED TO KNOW ABOUT THE R-22 PHASEOUT: TIMELINE, WHY, AND SCIENCE

Many homeowners may be misinformed or confused about how much longer R-22 will be available to service their air conditioners and heat pumps. Fortunately, Minnick’s is here to help clear the air (pun intended).

After 2020, the servicing of R-22-based systems will rely solely on recycled or reclaimed refrigerants.

R-22 has been the refrigerant of choice for residential heat pumps and air conditioners for more than four decades. Unfortunately, the use and production of R-22 contributes to ozone depletion and global warming.

Scientists and the National Oceanic and Atmospheric Administration (NOAA) have blamed R-22 in part for the depletion of the ozone layer. The production of R-22, meanwhile, produces HFC-23, which contributes to global warming. This is why, in 1987, an international meeting helped form the Montreal Protocol for reducing ozone-depleting substances (ODSs).

The Montreal Protocol is carried out in the U.S. through Title VI of the Clean Air Act, which is implemented by the Environmental Protection Agency (EPA).

While there is no EPA requirement to retrofit or replace units using R-22, the substance will become harder and harder to find, as well as more and more expensive. For these reasons, it doesn’t hurt to consider retrofitting or replacing such equipment. And Minnick’s can help.  Our company has always employed only the most skilled and well-trained heating professionals, dedicated to giving you the best HVAC service possible, quickly, and at an affordable cost.

If you are interested in learning more about the R-22 Phaseout, please Contact Minnick’s today at (301) 605-9112. Whether you need to schedule an appointment for repair, installation, or a comprehensive home performance audit, Minnick’s can handle the job. You can also follow us on Twitter, LinkedIn,YouTube, and Pinterest for more HVAC tips and tricks. 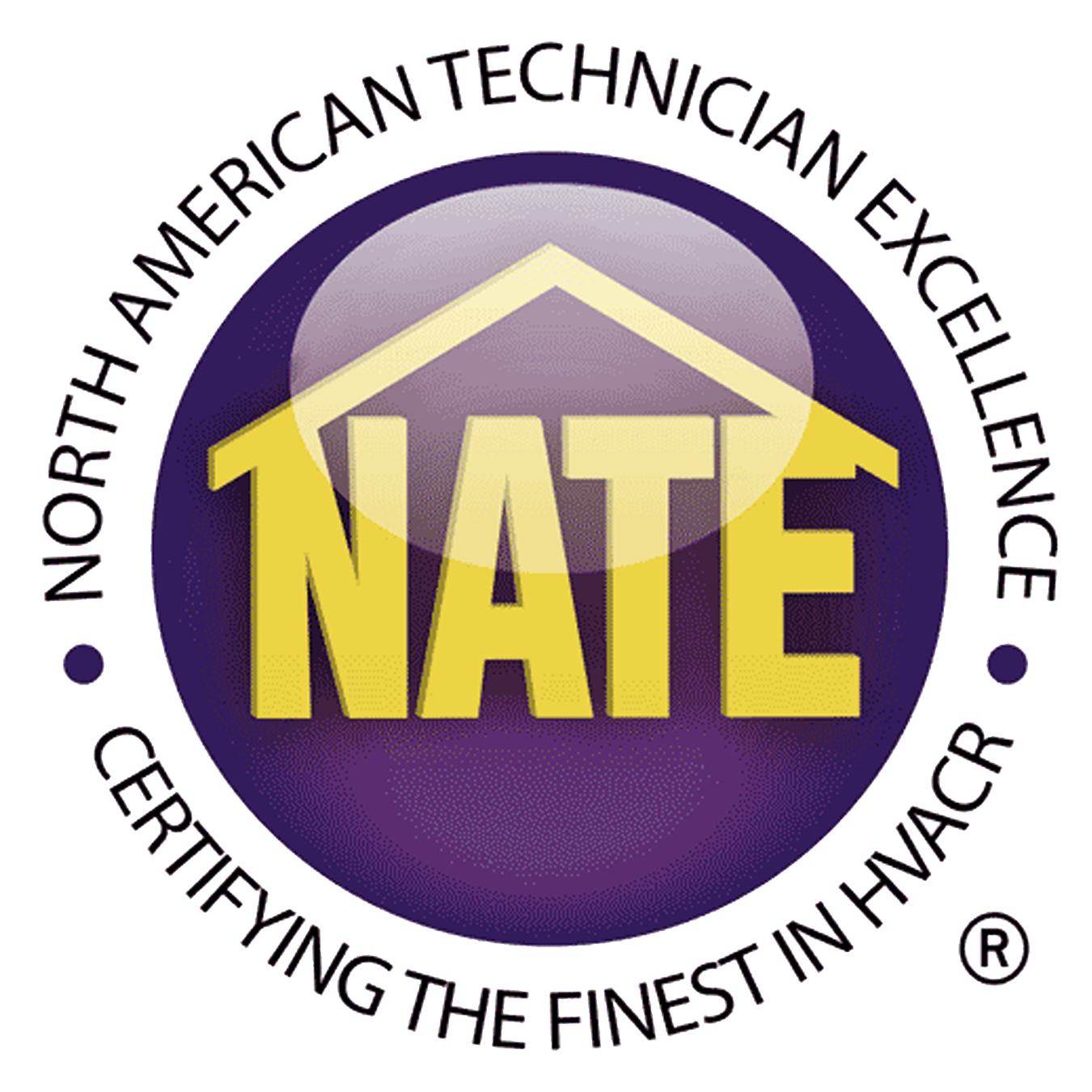 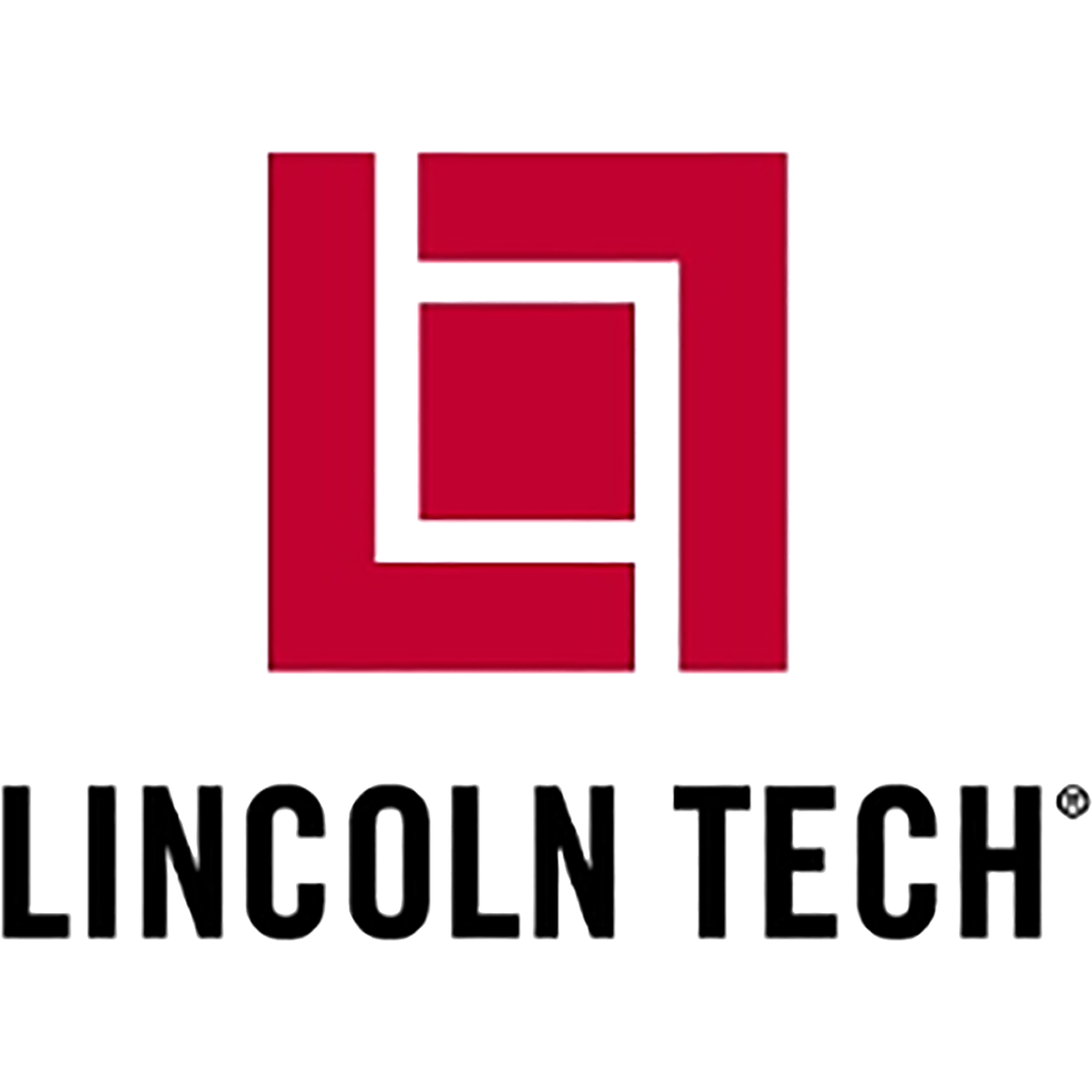 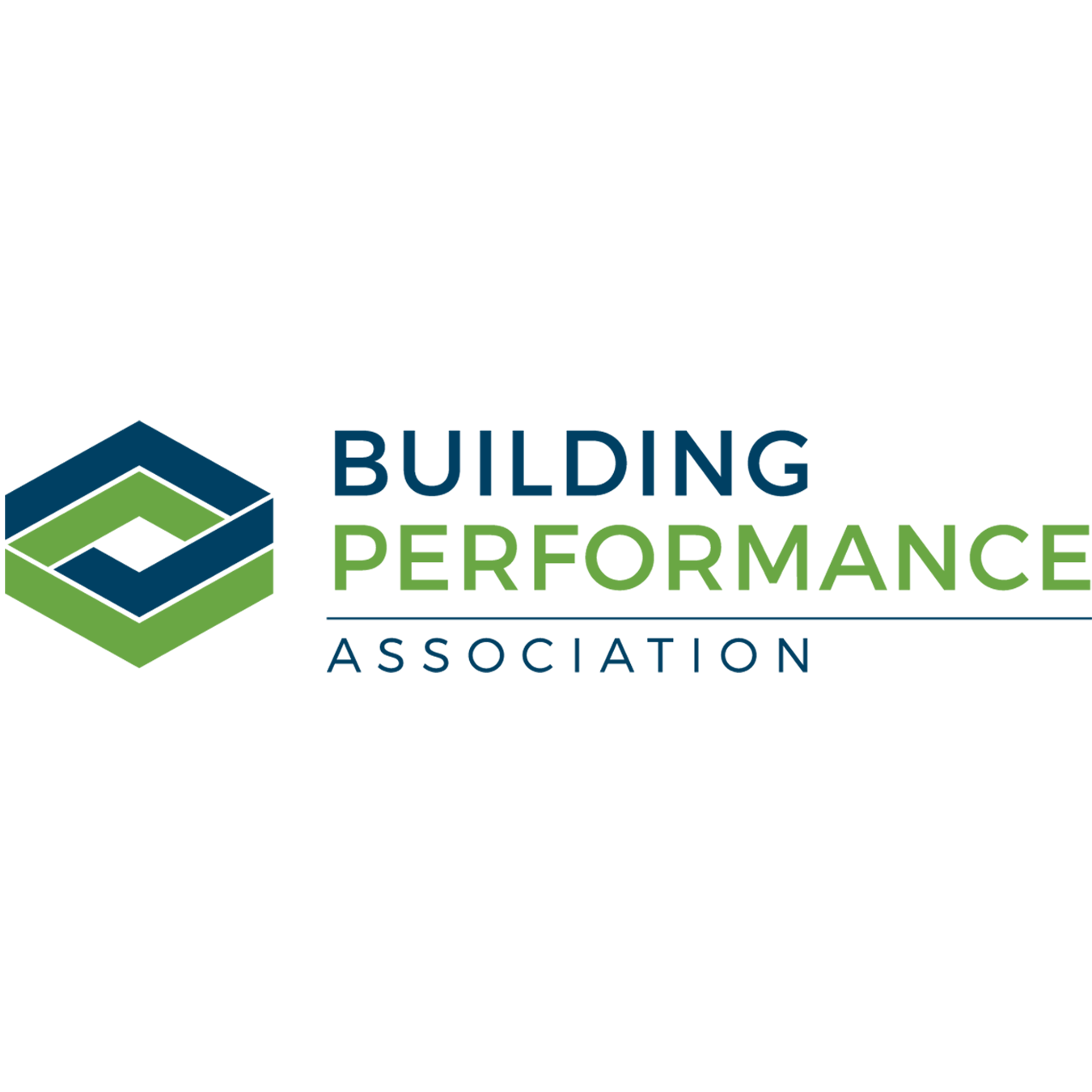 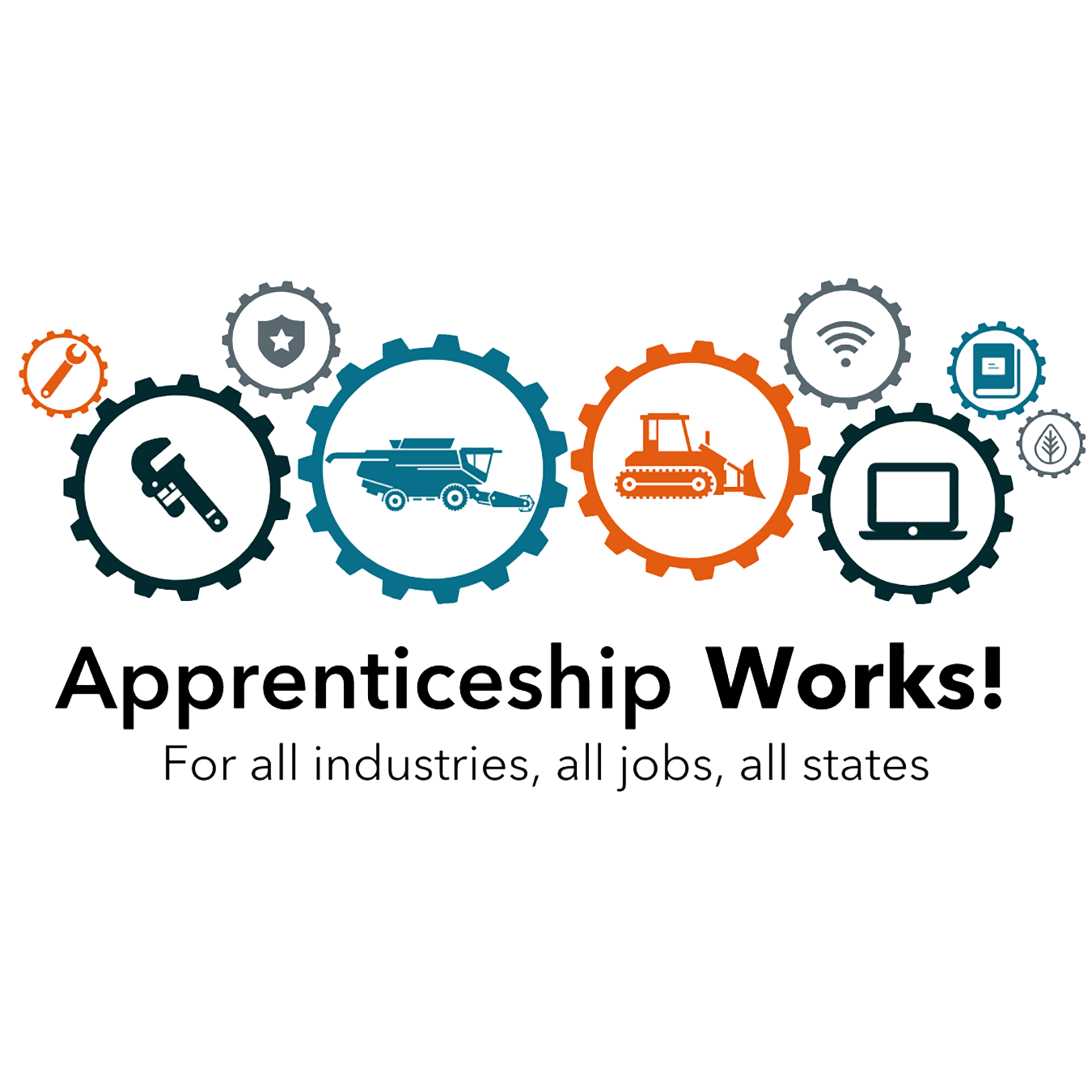 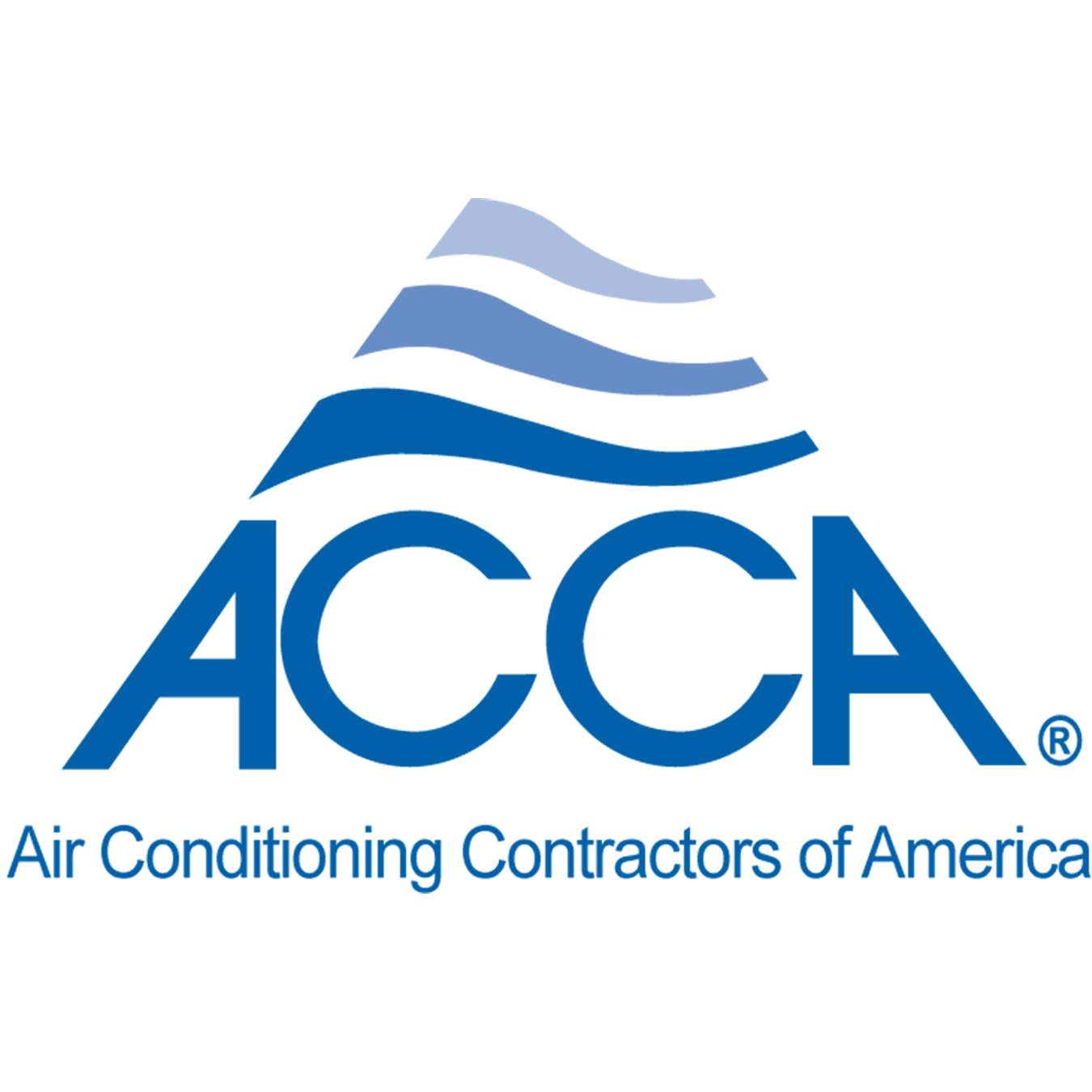